Alien Archives is a collection of 2,222 Alien NFTs—unique digital collectibles living on the Ethereum blockchain. Your Alien is your exclusive pass to the Alien Archives and grants you access to members-only benefits. Future areas of the website and rewards can be unlocked by the community by hitting our roadmap goals.

Each alien is unique and programmatically generated from over 160 possible traits, including clothing, expression, hand-held items, headwear, and more. Every alien also includes a uniquely generated name plate which directly correlates to each alien and its selected traits.

10% - 20 custom-designed 1:1 aliens will be released weekly for auction on OpenSea.

20% - 10 aliens will be airdropped to random Archivists. Must be level 10 in the server to be eligible.

40% - Alien Archives gets its own YouTube channel, “Chill Beats to Invade Earth To”.

80% - Our website becomes interactive and the hunt for The Cryptocracy begins! Winners will receive 1.51 ETH total bounty.

100% - The next evolution (NFT Breeding) of the aliens will be released upon our planet.

My friends and I started a Discord server during the pandemic as a way to shoot the shit, squad-up for game sessions, shill cryptocurrencies, and discuss paranormal conspiracy theories. We were happy sharing our stories about the latest extraterrestrial sightings or nerding out about our favorite sci-fi shows, you know, living our typical boring lives. Everything changed when we were contacted by a mysterious figure who only goes by the moniker “OO.”

OO claims to have inside knowledge about a top secret government program dedicated to the investigation of paranormal phenomena. It formed in the 1950’s after a sudden string of unexplained UAP activity hit in the Southwest region of the United States. During this investigation, they discovered 10,000 E.T.s living among us and began tracking them. You’re probably thinking this sounds insane and we did too but, you want to hear something really crazy? OO has the proof and we’ve seen it.

OO presented us with dozens of photographs of these aliens. The aliens are being controlled by a mysterious group known only as The Cryptocracy. OO explained that The Cryptocracy has its hands in every aspect of world politics and even our own government has been compromised. OO says that although they have this documentation, it has done very little in helping halt The Cryptocracy’s evil plans. Their presence on our planet poses a serious threat to our existence as a species.

Why has OO chosen our online community to help expose the world’s biggest kept secret? We don’t know, but we’re desperate for answers. This is where you come in. We need your help extracting as much data from OO as possible. OO is only willing to let this intel go for a price and they only transact in crypto. The more Archivists we have in our community the more data we can collect. Can we count on you? 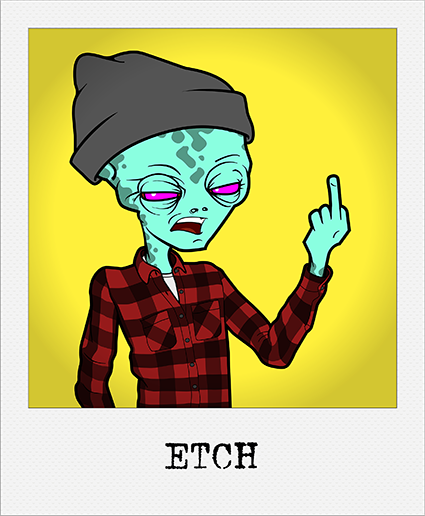 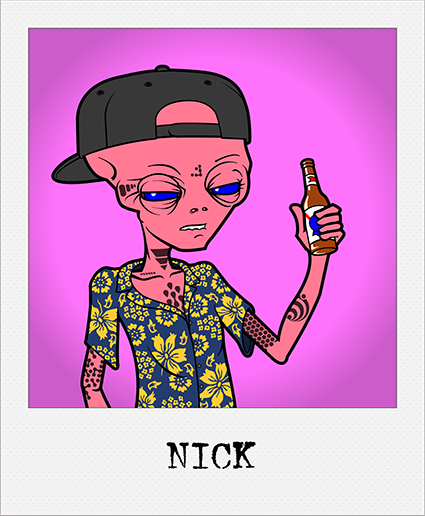 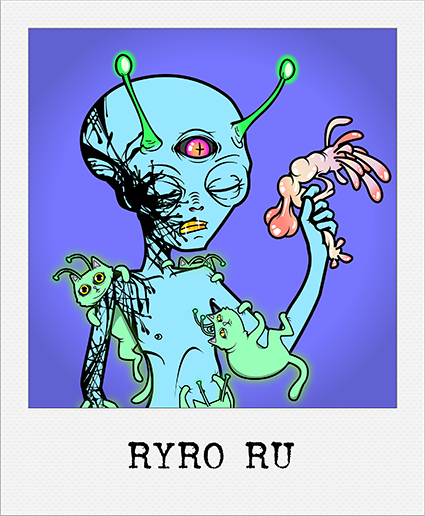 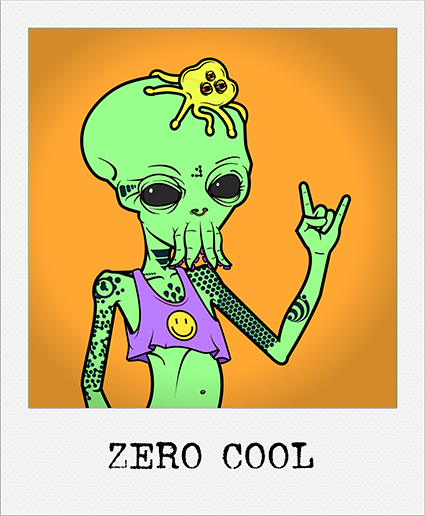 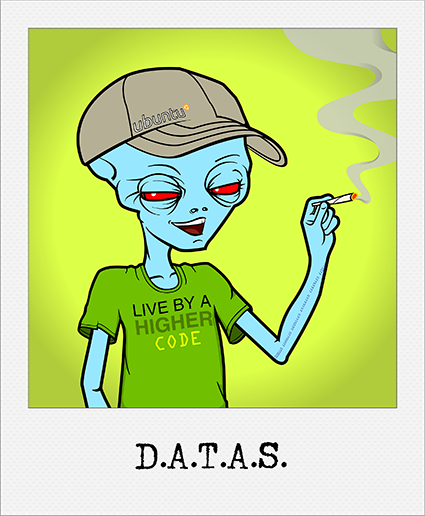 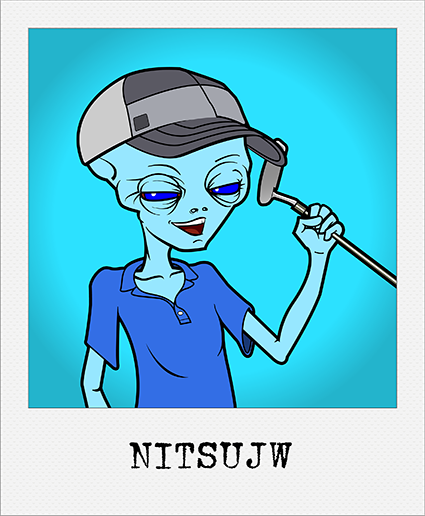 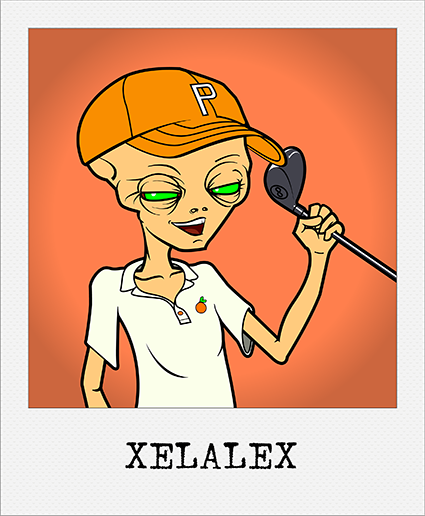